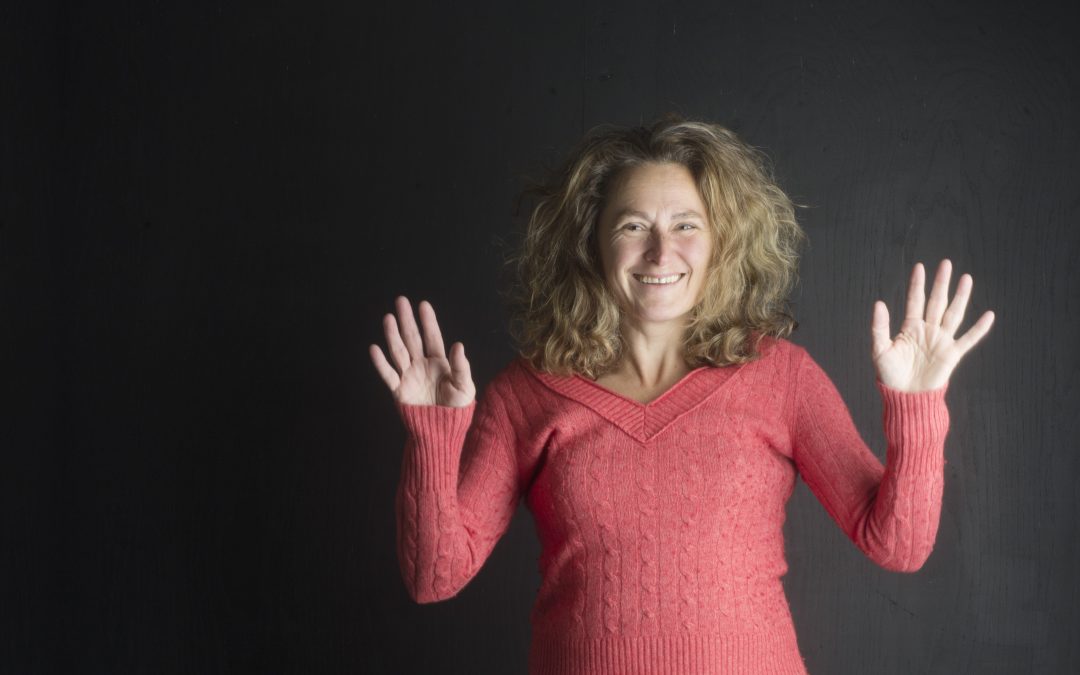 Asked to describe myself in one word, I might say, “survivor.” But what kind of description would that be? I think most of the women I know could describe themselves that way.

At my age the stories are almost too many to tell. From the guy who implied the job was mine if I just let him come over to my hotel room (when the decision didn’t even lie with him), to the guy whose quick comment on a downtown street implied I might sleep with him for money. From the boss who expected me to make the coffee even though at the time I didn’t drink coffee (and four of the morning shift guys drank tons of it) to the line cook who called me “bitch” instead of using my name, or simply saying something politer (like ma’am, or even, “hey you.”)

The effect of all these things was, many times, to isolate women further. To silence us. To shame us.

I believe every woman in our society is of necessity a survivor, whether she would describe herself that way or not. For this reason I love photographing women. We fight, we push past the glass ceiling, we endure slights and aggressions. And we do it all with grace and beauty. I love to photograph women, because I love to support women. Everything from the headshot that celebrates the new job, to the sensual photos that invigorate the old relationship, women deserve to be celebrated and affirmed.

That’s how I celebrate women … but there are so many ways to celebrate each other:

• Give a genuine compliment about a woman’s ability, worth, intelligence

• Tell another woman how she has inspired you

• Say good things about someone behind their back

• Encourage another woman to follow her passion and create something amazing

Celebrating the gains we make, the goals we accomplish, is something that is difficult for women to do — and something absolutely essential. We should all be so proud. We are survivors.