Pets are Hurricane Victims Too!

In 2012, more than a year after the Joplin tornado, I adopted a cat. She was a tiny kitten I found while staying at a church camp outside of town.

The shock came when I tried to take her to the animal shelter. They said they were still, more than a year later, overwhelmed by the influx of animals that came in after the tornado.

In Palm Beach County, Florida, animal rescuers picked up 26 dogs and two cats before Hurricane Irma — left in a yard, in a pen they couldn’t escape from, tethered to trees.

In Texas, shelters moved the animals already in their care to other states to make way for the influx of lost animals they knew would come from Hurricane Harvey.

And covering Hurricane Katrina in 2005, one of the saddest sights I witnessed was a dog wandering through the rubble, obviously shell-shocked, looking for home. 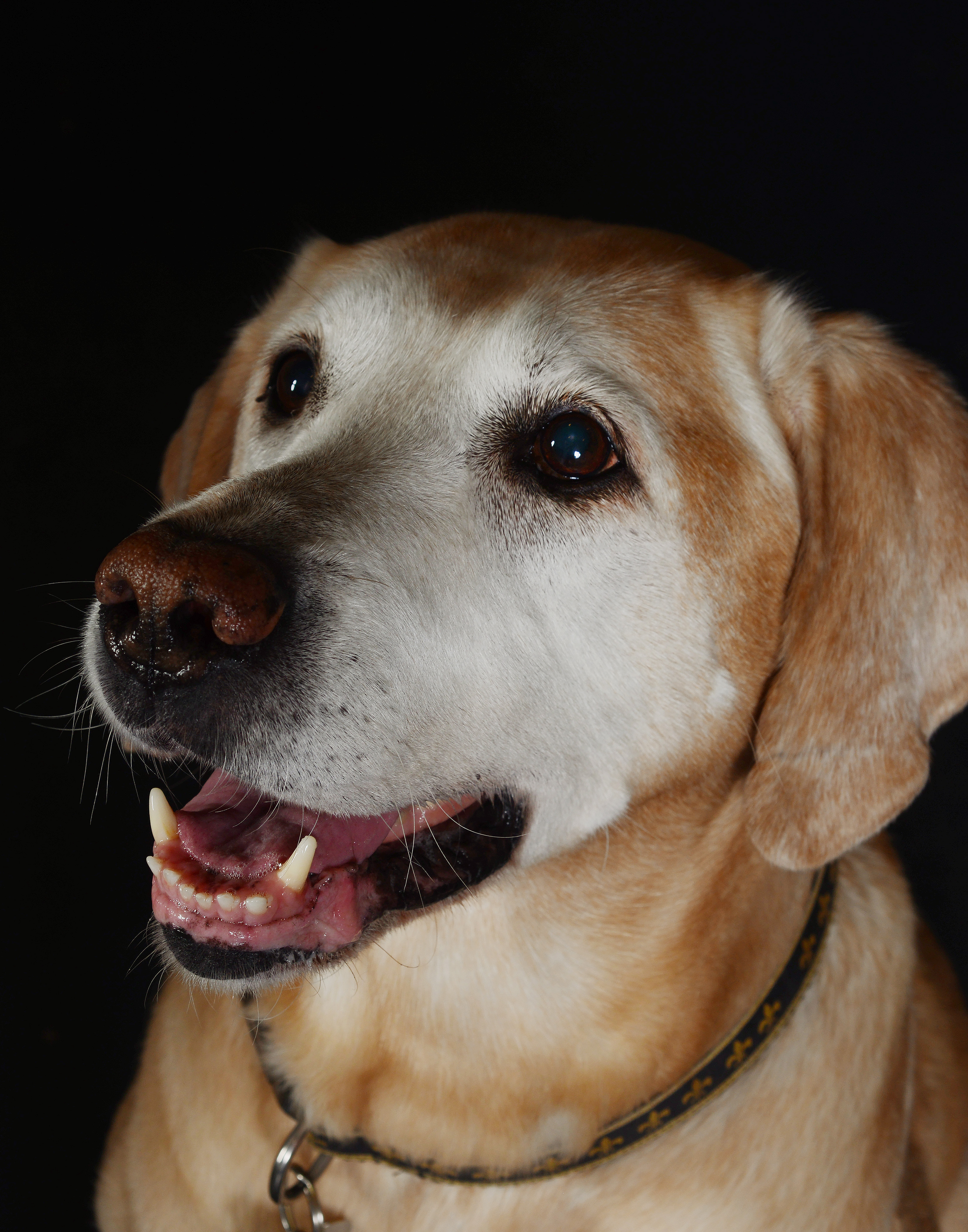 Even as humans still struggle to deal with the aftermath of hurricanes, the need can stretch over many more months for the animal victims, as shelters try to reunite animals with their families. Because many shelters make this their first priority (instead of adopting out what might be a cherished family pet) the overcrowding and financial need can continue for months, even, as I saw, more than a year.

That’s why I’m donating every pet session fee to the SPCA relief efforts until the end of October.

It’s a need that can easily go overlooked, but we love all fur babies at Mariposa Studio, and want to do what we can, so we are donating all of our planning and shooting time to raise money for this cause!

Contact us today to see how you and your own fur baby can be a part of this wonderful project!