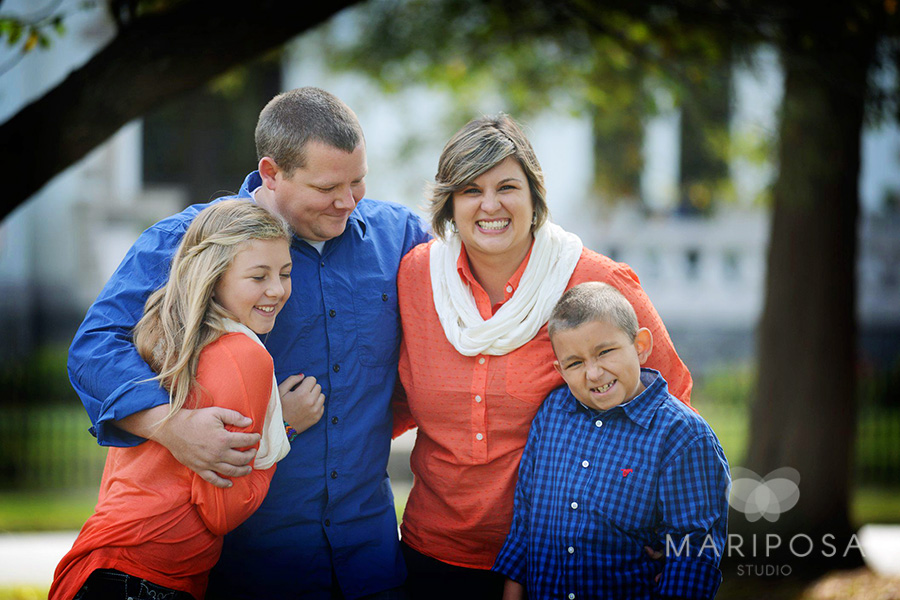 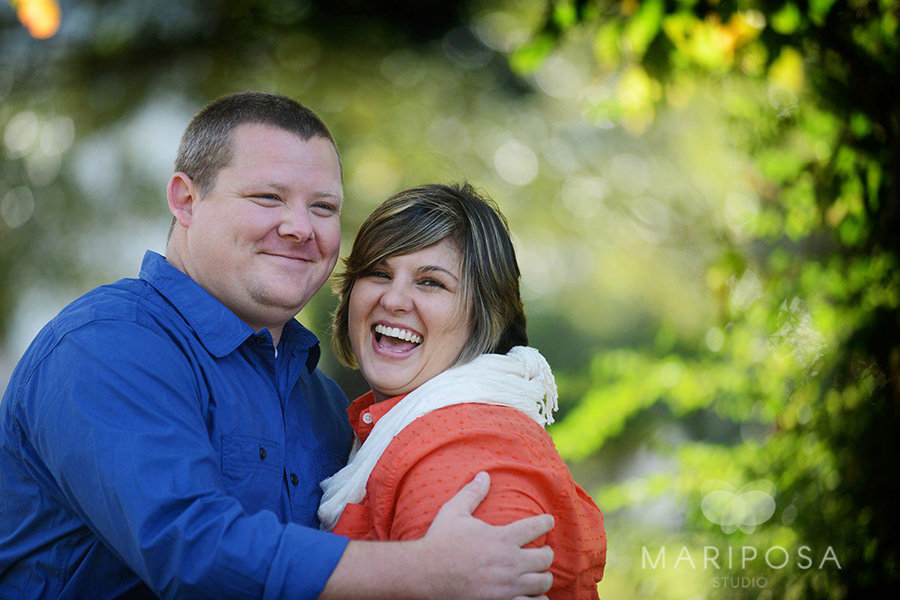 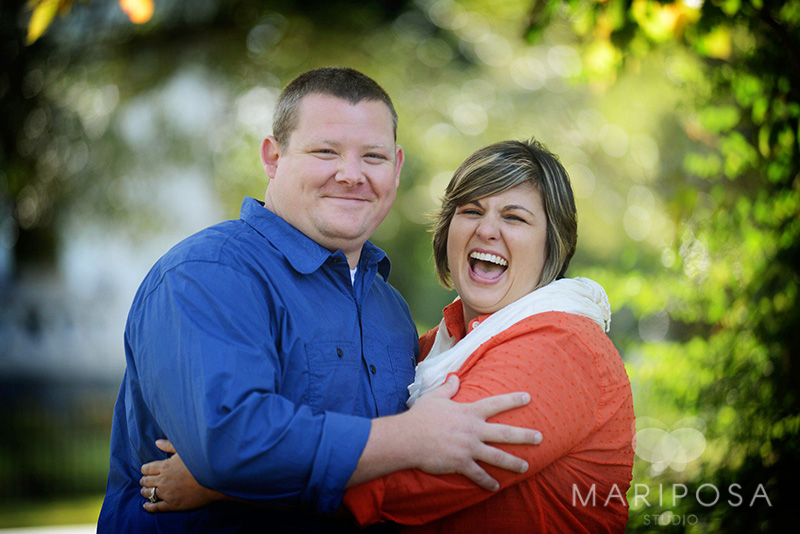 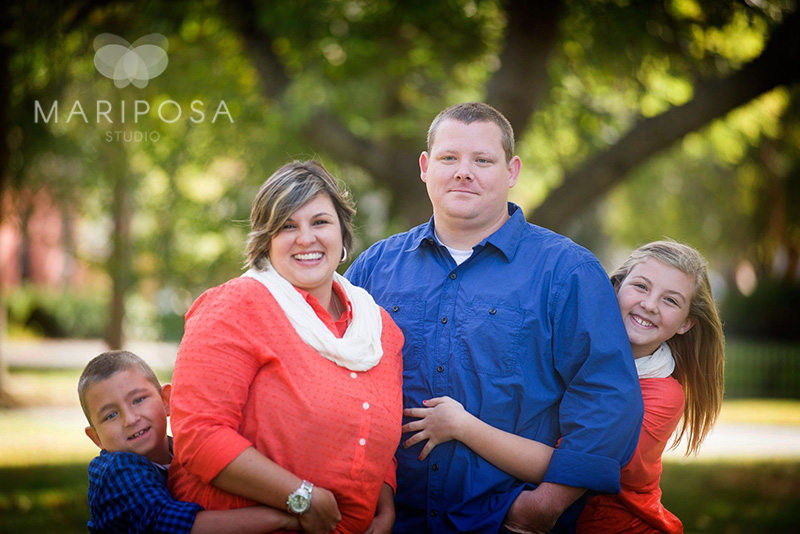 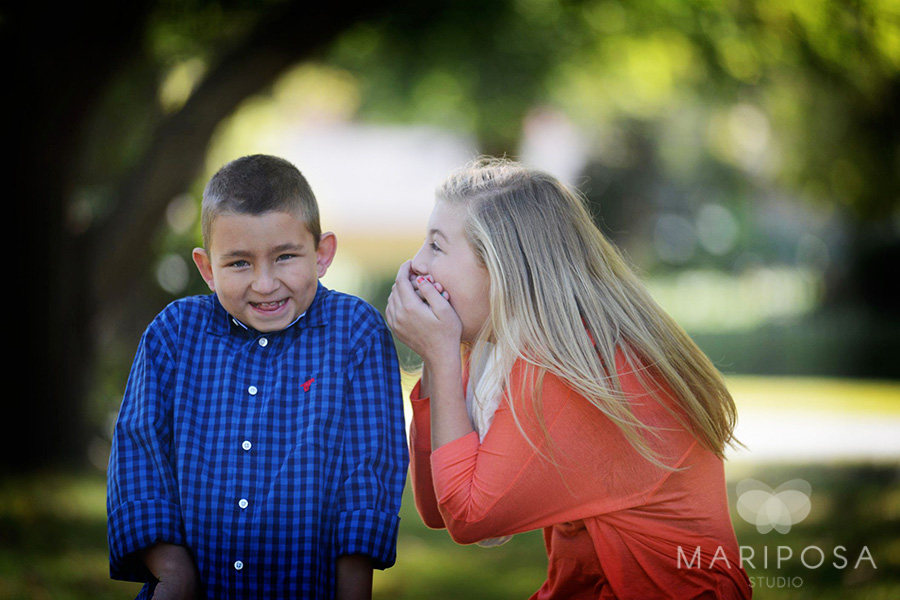 Many life circumstances bring families in for photos. But it was a tragedy that landed the Powers family in my studio a few years ago.

What had started out as a fairly nice Sunday afternoon in Arkansas had turned suddenly dark and stormy. As the tornado sirens went off near their home in Vilonia, Doug Powers was doing everything he could to protect his family. There was no basement, so he brought his family into his study, where they huddled against the most interior wall of the house.

Hoping to protect them further, he dragged a mattress into the study and had his wife and two children get underneath it. Finally, he joined them as the tornado bore down.

When the noise and destruction were over, nothing remained standing of their house … except that one wall. Everyone was safe, but they would need to rebuild.

When the time came, they chose Robby Cole (then of Fairway Mortgage, now with Benchmark Home Loans) as their mortgage lender. When they closed, Robby decided a great gift would be a family portrait session, considering how many treasured family photos they had lost in the disaster.

It’s still one of the most incredible stories I have heard as a photographer. Many times as a photojournalist I have covered the other side of the story, the tragedy. What a privilege to get to celebrate with this family as they rejoiced in the most important thing: that they are together.

The featured photo is such a powerful echo of their journey. Dad, Doug, holds his arms protectively encompassing his whole family, while they nestle happy and comfortable within the circle of his arms. Their expressions are a celebration of life and togetherness.

What do you have to celebrate?